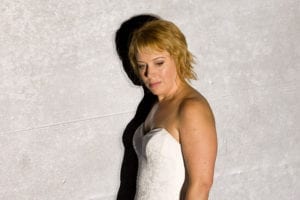 As part of its Bioscope World Arts Cinema Season, the Fugard Theatre presents a screening of Elektra, staged by award-winning director Christof Loy and performed at the Royal Opera House.

An event description reads as such:

“This uncompromising opera, about a daughter intent on bloody revenge and a mother driven to madness, has provoked critics to lively debate and both shocked and excited audiences since its 1909 premiere.”

Music is conducted by Antonio Pappano, alongside a cast which includes Nina Stemme (Brünnhilde in Der Ring des Nibelungen) in the title role, and Karita Mattila in her role debut as the haunted queen, Klytämnestra.